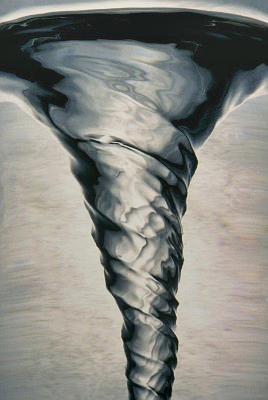 After purifying all aspects of a central issue emotionally, we will naturally progress to work on transmutation at the mental body level, as John Ray defined it. The mental body is a mass of both familiar and strange beliefs which are more fundamental than the emotions and desires they have created. We can work on our emotions and desires endlessly, but they will keep repeating, keep creating in the world until the underlying beliefs are perceived and cleared. This is no simple task of airey analytical thinking, by which alone we can never truly come to understand anything of value.

At this point in our process, the emotional dross has been burned and dissolved away and the specific polarities at play are now clearer. For the first time we can see the central concept that has been a connecting part of everything we have worked on so far in a particular area of life. We might have been working on many seemingly separate states of being within us that all revolve around a basic concept of power, or authority, or family, or sexual orientation, or love and so on. With power for instance, we might encounter states of having it and enjoying it, having it and not wanting it, or being powerless and hating it, or being powerless and liking it. Then we might also have memories of others having power or being powerless with all their nuances. Each state seems to be in a definite duality to some of the others, so in totality we have what we might call a multiplicity. During our deeper work on ourselves (maybe pointholding) we start to be able to notice and experience more than one state around the same time and from constantly holding an awareness of the central concept we get access to more of the burning, transmuting fire and can purify the polarised emotional-belief patterns further.

As this speeds up we can see that symbolically we have entered into a vortex of patterns, heading closer and closer and faster and faster towards the essential nature of the central concept. We will be purifying and realising new things all the way. The various dualities have entered more obviously into what John Ray called the "vibration of regeneration" which has the end point of a clarity formed of understanding, love and wisdom (wisdom being the knowledge of the ultimate inner cause of things we have worked upon). Many of these central concepts however, are so deeply embedded in resistance, on a planet wide scale, that getting to the core essence of them is going to take lifetimes, if at all. Part of the point of all this is that by the time we have reached a certain point in our consciousness we are more obviously working on collective issues and the archetypes fueling them. But then if the ones that can, don't, then who does?

This circular rotation is outwardly symbolised in some religions by a walking in reverence around a sacred object, perhaps perceiving it from many angles, and is called a circumambulation. So many such inner truths are performed ritually with the adherent having no notion of the inner process they are symbolising outwardly! John Ray stated that the transmutation of the mental body was governed by the "law of light". We exist in a place of fixed phenomena. We ourselves are fixed into solid forms mirroring the immensity of the fixity of the inner polarities we carry. As we enter into the vibration between opposites, or the vortex of multiplicity, we are becoming less fixed in one area - our identity will end up being less fixed and even our stuckness in the outer world may ease up. Rather than being fixed in matter, the vibration, allegorically at least, has turned into a freely moving wave of light, no longer needing to be in its fixed manifestation as part of the cross of matter. 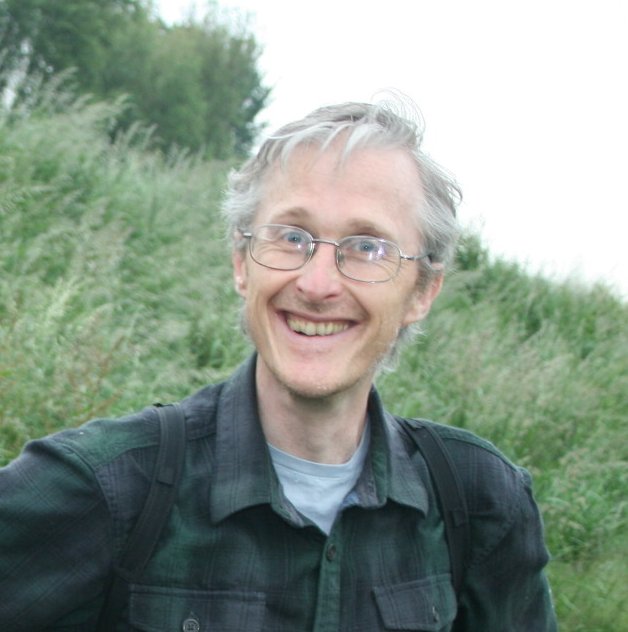 Peter is a practitioner and teacher of body electronics and well read in the works of Carl Jung and some of his followers. As a natural researcher he is always looking for greater understanding of the principles and details of this great inner work.

As well as being a mass of emotions and compulsive desires, we are full of strongly engrained beliefs connected to them. Essentially the belief patterns have created the patterns of emotions and desires and are more fundamental. As such they appear later in the work, once the emotional transmutation has got well under way.